The Greener Year Challenge: Getting Started 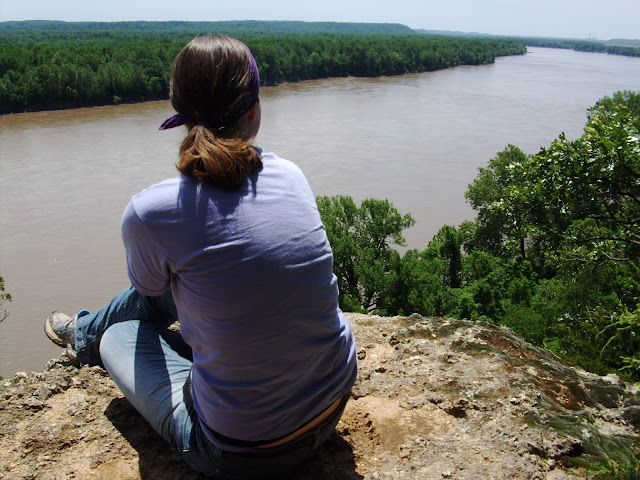 Most of us, by now, know that we should probably live a "greener," more eco-friendly life.

Most of us have some sense that the earth is heating up, the weather is getting crazy, and that cute animals are dying. We should probably recycle, buy a metal straw, and try not to waste water. But when we wade in any deeper than that, the issues seem so big and overwhelming, and any individual action feels so tiny, that we get overloaded and shut down. Or, as a friend recently told me, “I want to be eco-friendly, but I just don’t know where to start.”

Or maybe you don’t identify with that. Maybe you feel pretty good about where you are, earth-wise. You recycle and compost and buy secondhand, and carry a canvas bag and don’t eat meat on Mondays. But you get a nagging sense that that’s not enough. 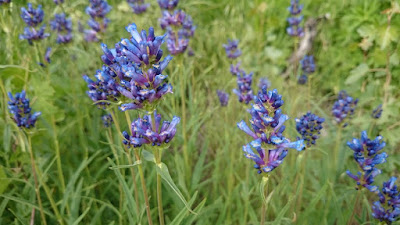 Or you’re at a higher level still, and you’re fed up with all these articles telling you to make little changes when you feel like something radical needs to happen or your head is going to explode. “I already make my pumpkin seed milk from scratch,” you scream at the computer. “Give me something better to do!”

This blog series is for all three kinds of people, and hopefully some in between. This series is about baby steps for beginners, bigger steps for intermediates, and perhaps a leap or two for people who have mastered both. Being eco-conscious is a journey, and there is much to learn both from looking up and down the continuum of eco-friendly actions. It’s better to do something rather than nothing, even if it’s a tiny step.

I nearly titled the series “Green Habits” because most of what I’m going to suggest are habits, not just one-time deals. Carrying reusable bags is a habit. Cooking from scratch is a habit. Talking to people about climate change is a habit. Once you form a habit, it’s a part of your life that requires little effort; it’s easier to be eco-conscious when you don’t have to actually be conscious about it.

Environmentalists argue fiercely over how effective individual action is— and I agree that government and corporate policy are going to have to play a role here. But large-scale change is spurred on and validated by individual action. You do make a difference. Don’t let anyone tell you that you don’t. 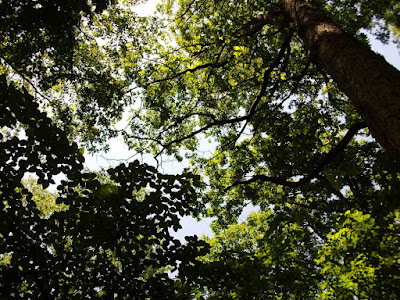 As you journey with me through the months, choose the ideas that make sense for you, and ignore the rest. I don’t put all of them into practice, and not all steps are feasible in all scenarios. I simply encourage you to do something. As one of my favorite bloggers, Anne-Marie Bonneau of Zero Waste Chef, says, “We don’t need a handful of people [being eco-friendly] perfectly. We need millions of people doing it imperfectly.”

On Wednesday I'll be posting the first "real" installment of the series. Let's get started on this journey, together. Happy Earth Day!