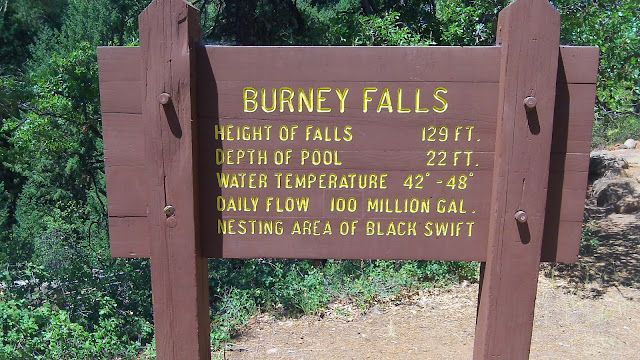 (Note about mileage: my notes are a bit hazy in this area. I dutifully recorded our mileage in my journal, but my calculations must’ve been off because they don’t line up with the maps when I go back and cross-reference. I think I might’ve had the wrong number to begin with, and then just added on miles [“We went 20 miles today, so we must be here”]. This mileage for the next several days is the best that I can figure out with the clues and notes I have.)

Zach and I woke painfully late the next day, and got an even more painfully slow start. The cache was still there, with all its amenities begging to be used, so Zach made coffee and cooked up some Chef Boyardee on the camp stove they’d provided. We even discovered a solar shower (we decided it wasn’t worth the hassle, but appreciated its awesomeness).

At last, we tore ourselves away and walked slowly along the flat pine forest, feeling a bit demoralized— at this point it didn’t matter how many miles we covered in a day, since we’d be stuck in Castella until Monday anyway. So when we saw the detour for Burney Falls State Park, we decided to see what it was all about. 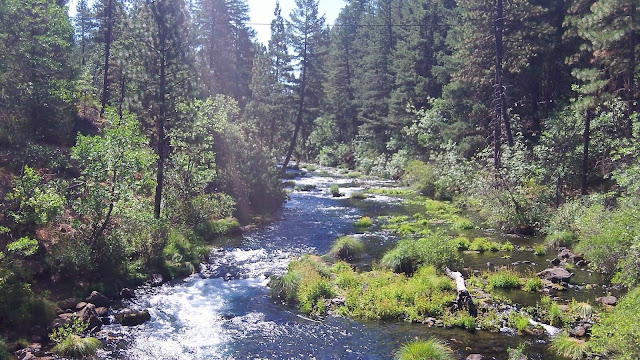 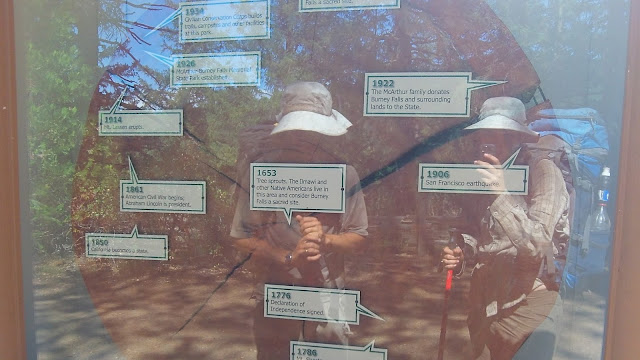 A trail diverged from the PCT, crossing a paved road and parking lot, then a bridge across a dry river bed. We looked at the waterless canyon without giving it much thought. 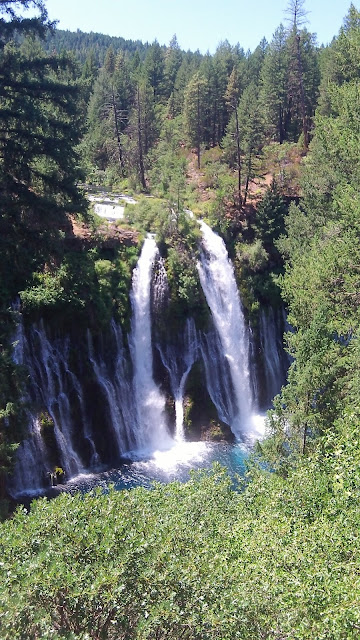 Soon we were walking in a full-fledged tourist area, with people milling about and taking photos and having picnics. Zach and I followed the interpretive signs and at last found Burney Falls themselves.

The falls were wide and lacy, gushing from a stream at a rate of 100,000,000 gallons per day! We only viewed them from above, but they were an impressive sight anyway. We also were shocked to discovered that the dry river bed just half a mile upstream was the source of this overflow— due to extremely porous ground in that section, all the water was underground at the bridge, but just half a mile downstream it was violently forced to the surface by denser rock underneath.

We watched the foaming falls for a while, then wandered over to the camp store. We decided not to buy anything because everything was so expensive, but soon we raked in a harvest anyway: On Point arrived and had a resupply box there, and his hiker hunger hadn’t kicked in yet after his break. He ended up giving us a bag of pink lemonade mix and a massive pile of holiday-themed Clif bars.

We sat at a sunny picnic table and cooked up some pasta. We chatted with tourists about the PCT and generally made every excuse to hang out and not continue hiking. But at last we decided that we must go on, and made it as far as the other visitor center, which had Wi-Fi. Then we spent some time on the Internet, and Zach downloaded several more podcasts. He had been listening to two of his favorite NPR shows, Snap Judgements and TED Talks, lately. He’d listen to a podcast for an hour, and then spend the next hour telling me what it was about and what he thought of it. It was a nice way to pass two hours, for both of us. 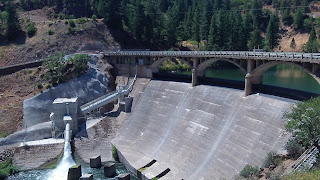 At last we wrenched ourselves free of the miniature “hiker vortex” and returned to the trail. With our motivation to cover miles gone, we found ourselves slogging more and more, going slower and slower.

At last we sort of petered out at the crossing of an old jeep road. There was a spring here, and we just didn’t have any will to go further. So we decided to camp. 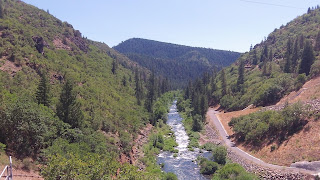 Getting water was quite an ordeal— we had to bushwhack through tangled bushes to reach the tiny spring, and it took forever to fill the bottles. But at last we had our camp set up next to a log on the edge of the jeep road. We ate the rest of our pasta for dinner, then settled in for the night. It was actually a bit chilly, which was a welcome relief from all the hot days! For the first time in a few nights, I wasn’t worried at all about animals. Soon I fell into a deep, exhausted sleep.