PCT 2014: Reflections on the Desert 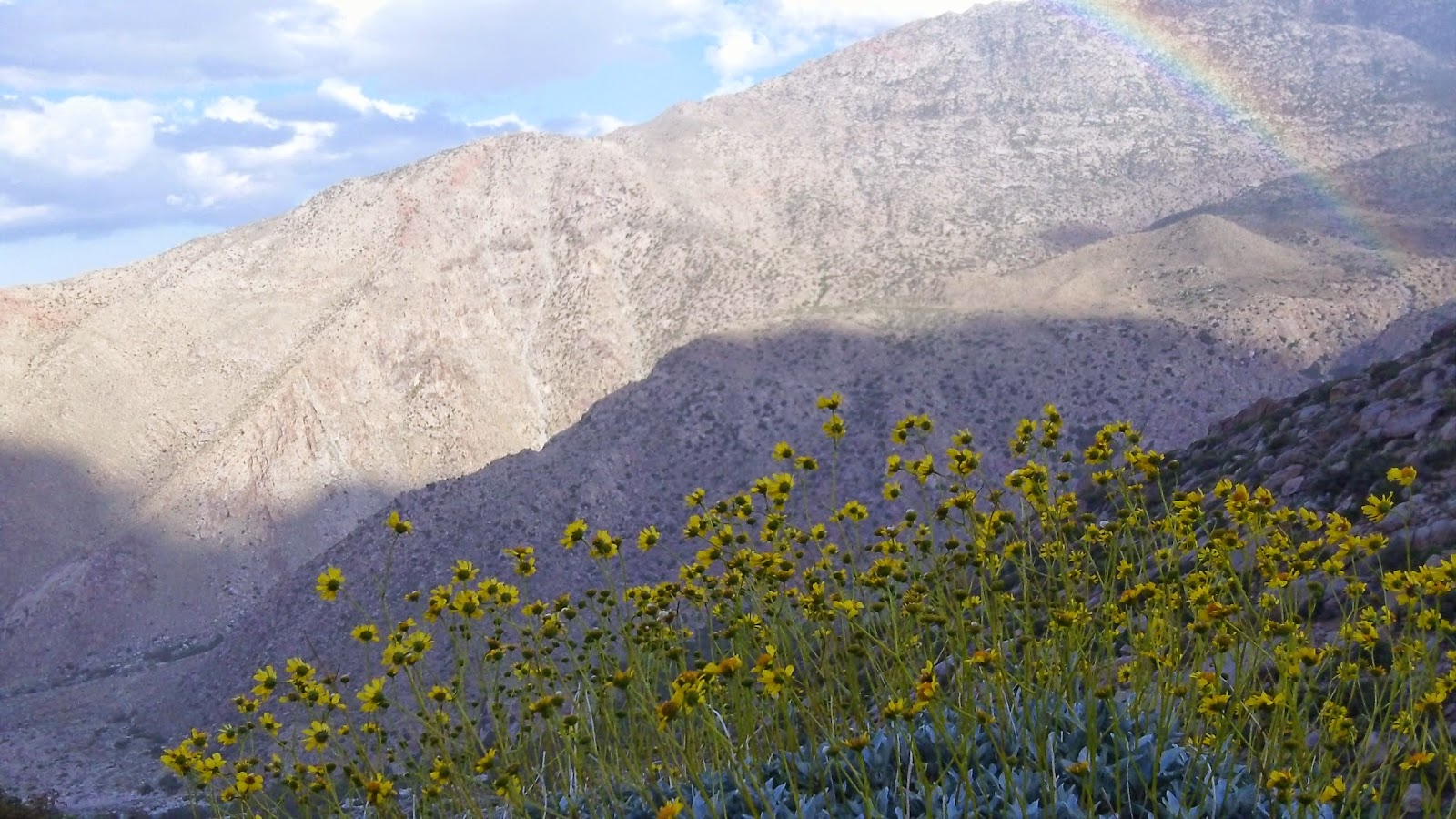 Before we started the PCT, the desert was the section of trail that worried me the most. Snowy mountains sounded scary (the Sierra), and nonstop rain sounded miserable (Washington), but the 700 miles of desert loomed in my thoughts. Having grown up in the Midwest, and not even visiting a desert until I was 21, I had little reference for what “desert” meant.

First, I had Tucson, where the dry heat that sucked all the humidity out of the air— Tucson, with a dusty ditch where the “river” was supposed to be, and where it was so dry that the cacti were dying. Second, I had the high desert of Arizona and Wyoming, where the ground was gray and the sky was gray and there wasn’t a living thing to be seen for miles around. I didn’t know if I could endure any version of this for 700 miles.

Fortunately for me, the first 700 miles of trail was nothing like that, as you have seen. It’s not like it defied all stereotypes— it was often barren, hot, and windy, marked only with stumpy bushes and groves of Joshua Trees. But in the midst of that, I saw the beauty of the desert in a new way. It showed itself in the windswept cirrus clouds, the speckled sandy hills, the wheeling crows whose feathers shown silver in the sun, in the scrub jays perched in the clusters of white yucca flowers, the little black beetles who stood with their butts in the air so moisture would condense on them and run down to their mouths, in the slender lizards of all shapes and sizes that darted and skittered out of the way. It showed itself in the way that the sky, creamy blue, looked closer and more solid than the pale sand-colored cliffs. It showed itself in the tiny trickling springs, always visited by songbirds, that appeared out of the folds of the barren mountain, in the manzanita bushes, tangled and red-barked and shiny-leafed, and the giant pine trees growing at high elevation, filtering the desert sun into cool white light.

In the desert, we also met the most trail angels, people whose generosity we could never hope to pay back. My memories of the desert are interspersed with water caches, couches and chairs, clean laundry, soft beds, and good food. I gained a whole new perspective on the people of California that I never could have gained otherwise. The small towns along the way were friendly and trusting and tight-knit. One hiker cynically remarked, “All the foreign people hiking the trail think that this is what America is like, but it isn’t!” I couldn’t disagree more. All the big cities and distrust and unfriendly people aren’t somehow “real America,” while the small-town citizens who pick up dirty hitchhikers and let them do laundry at their house are “fake.” America is still a wonderful place full of people who would give you the shirt off their backs, and I feel proud that the  Americans and out-of-country hikers on the trail alike were able to experience a culture of trust and community that we all thought was long gone.

In short, the desert was one of my favorite sections of the trail. When I look back at our photos, I remember the sweat and the stress and the thirst, but above all, I remember how beautiful it was. Our 40 days in the desert were often difficult, but they were one of the most incredible parts of the trail. 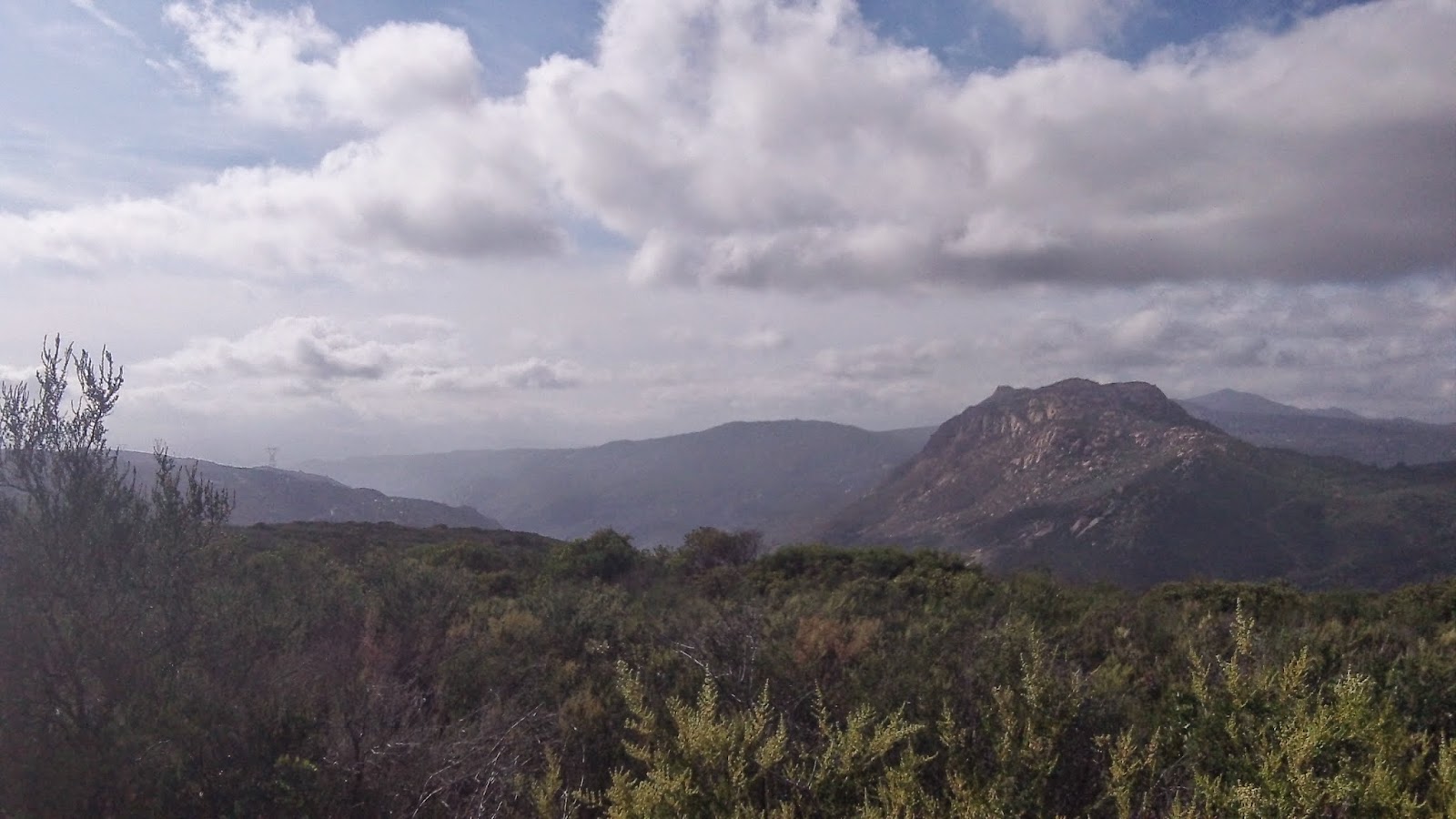 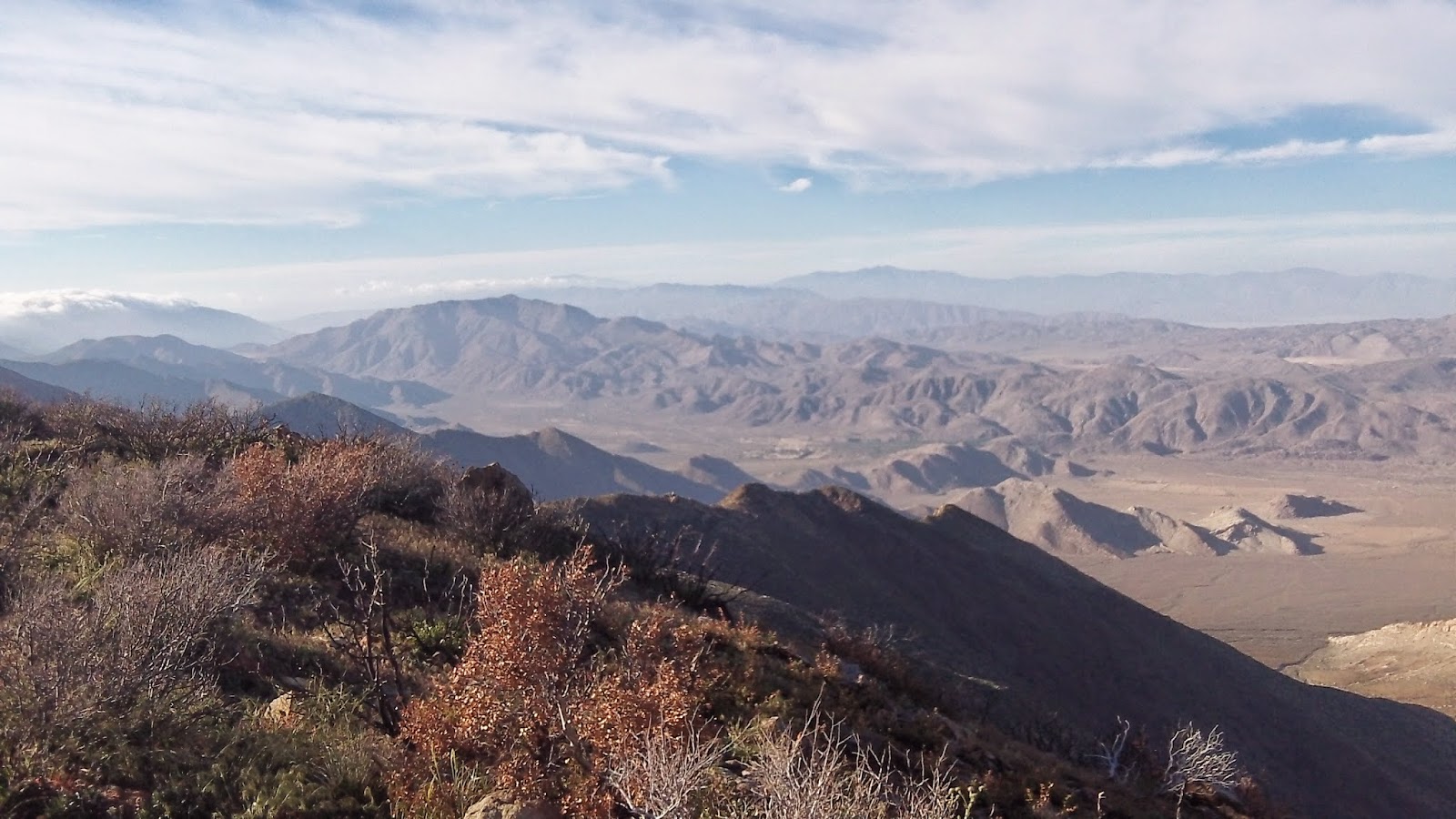 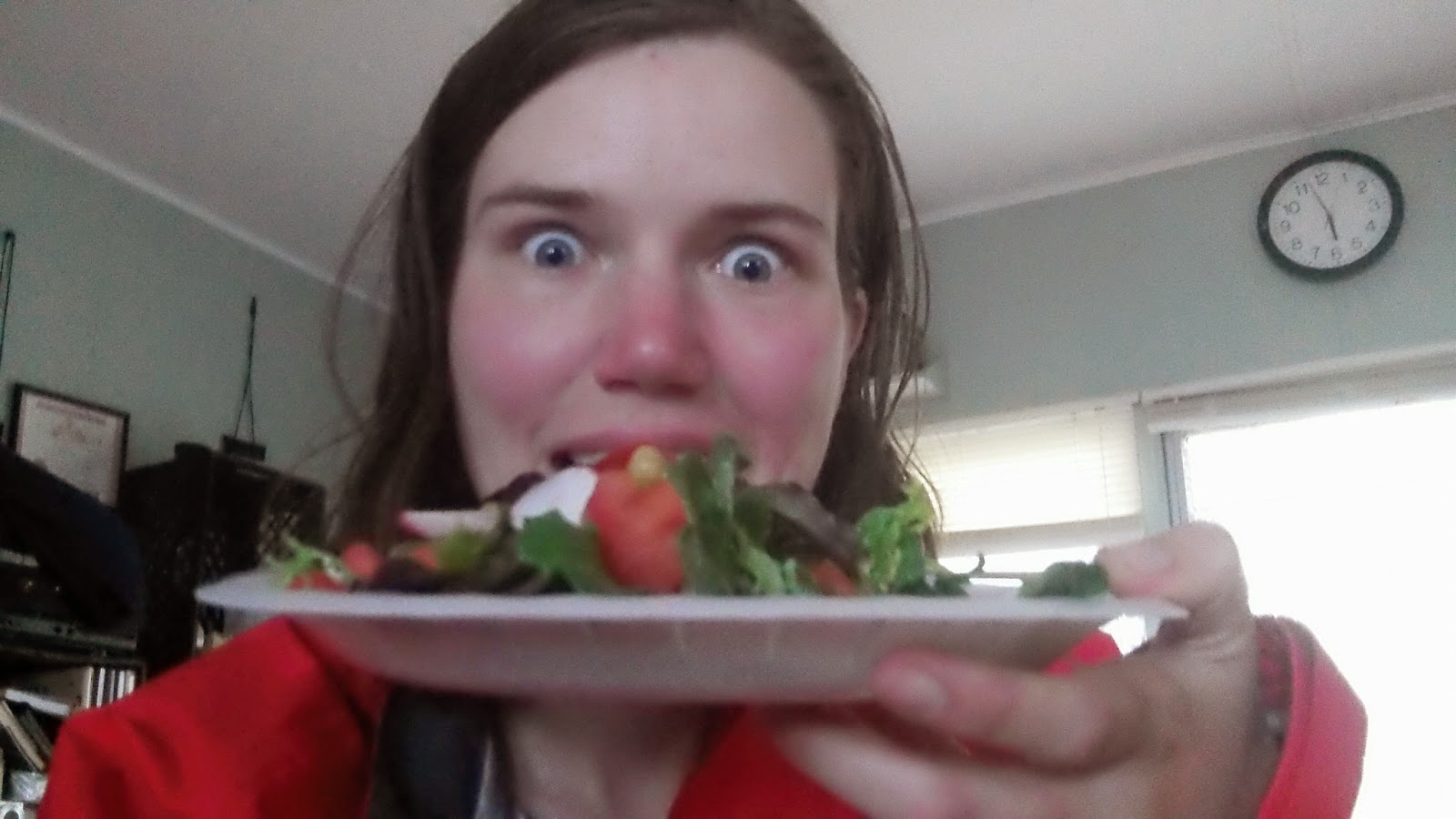 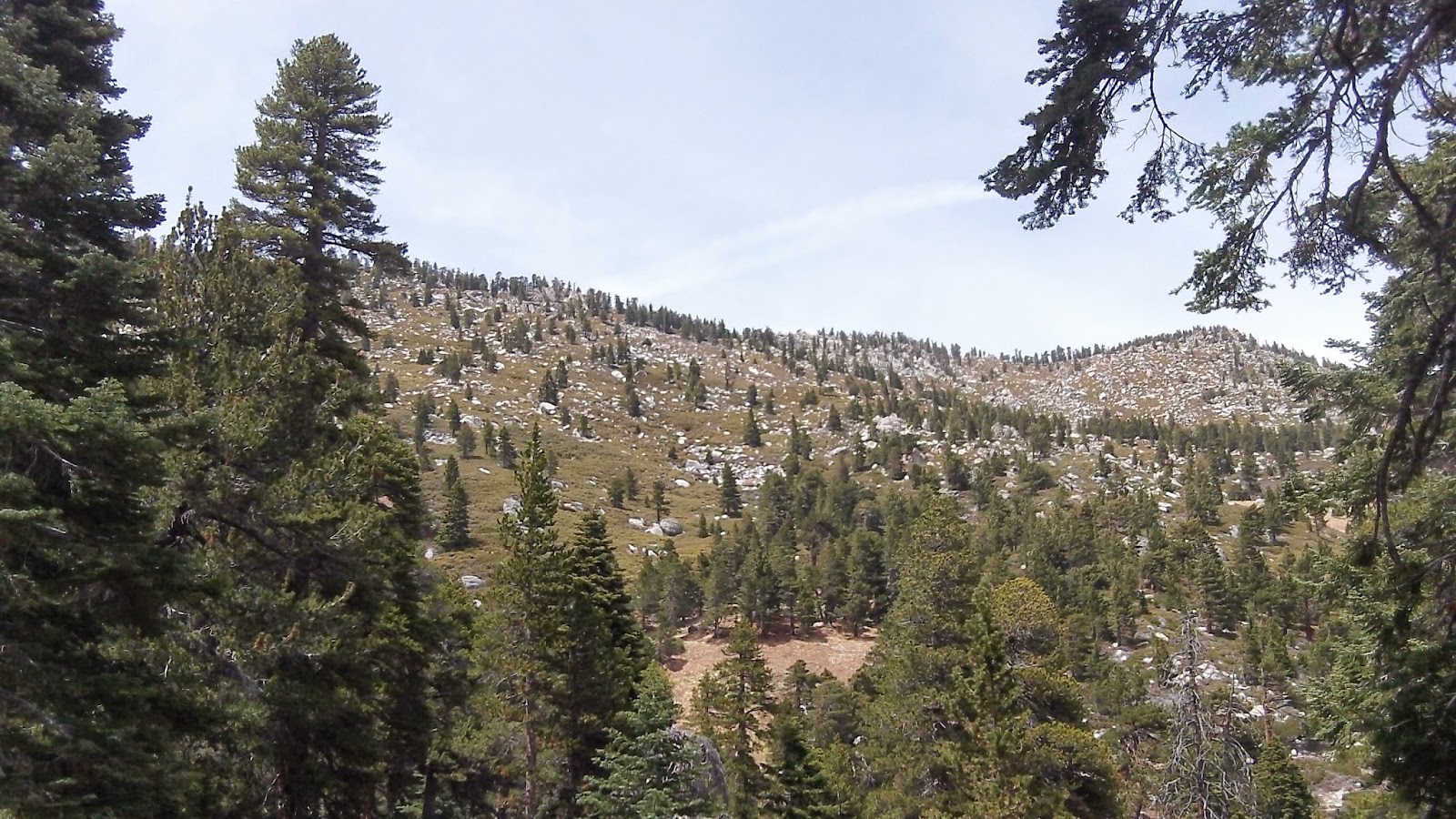 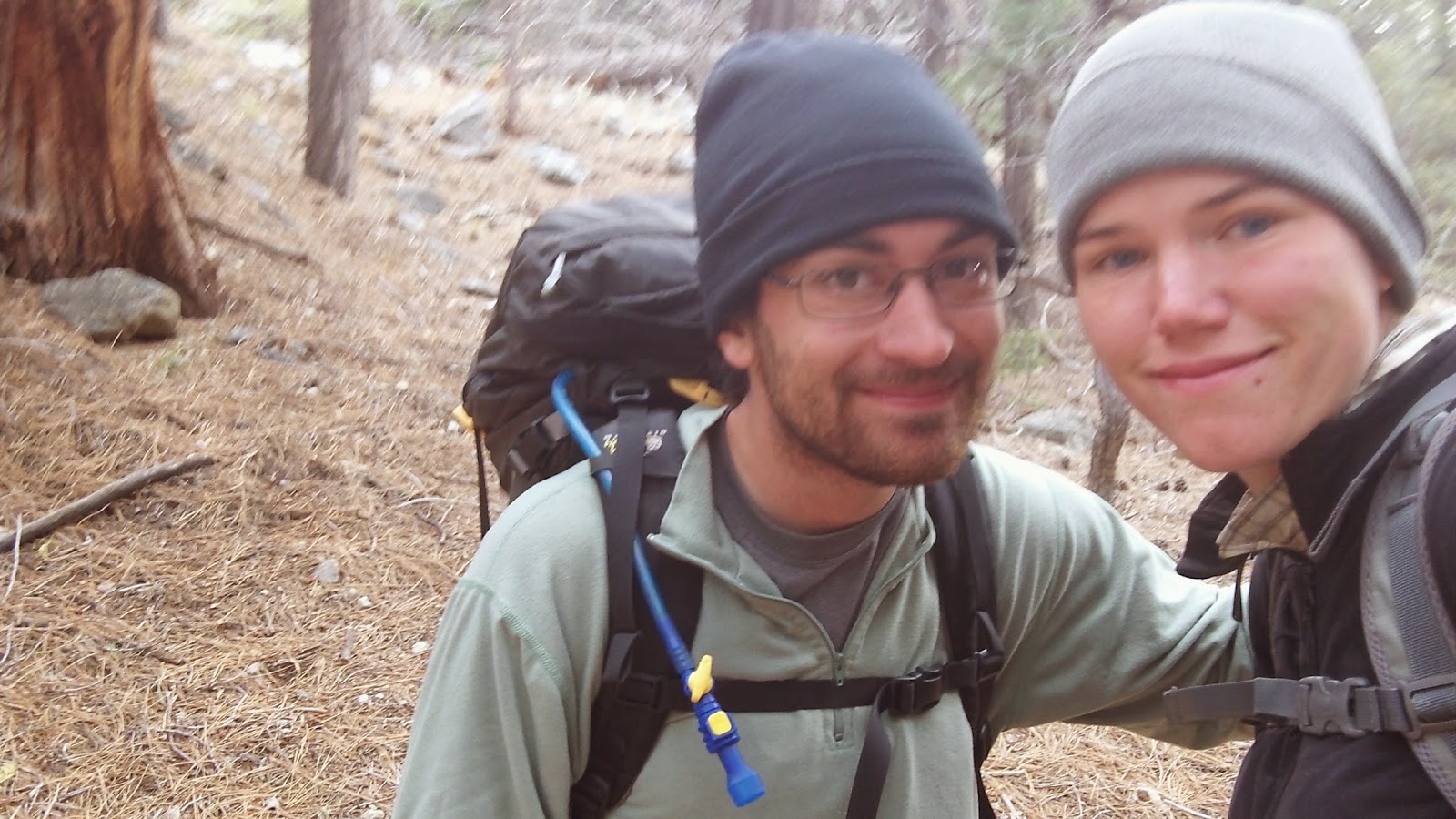 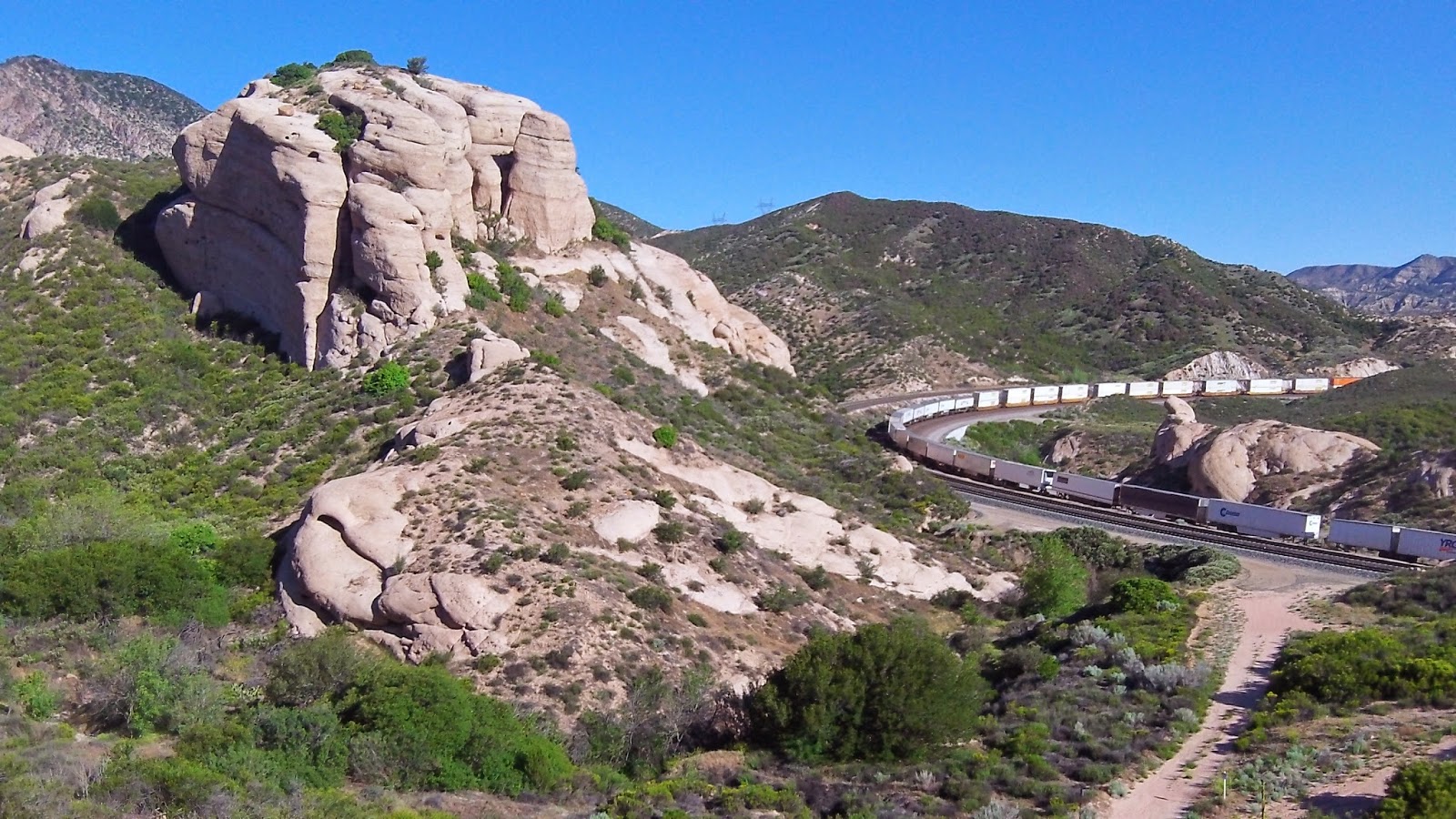 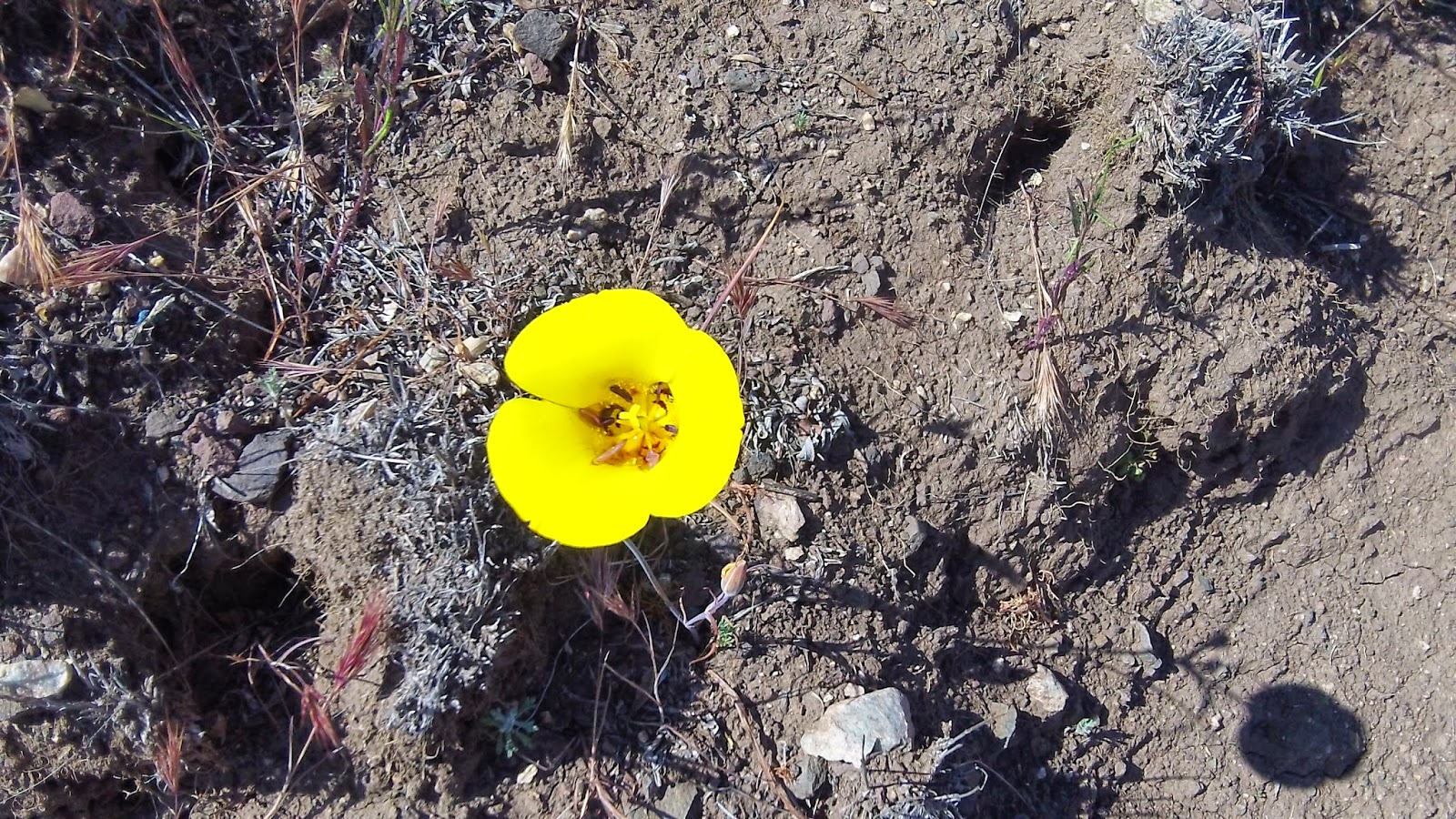 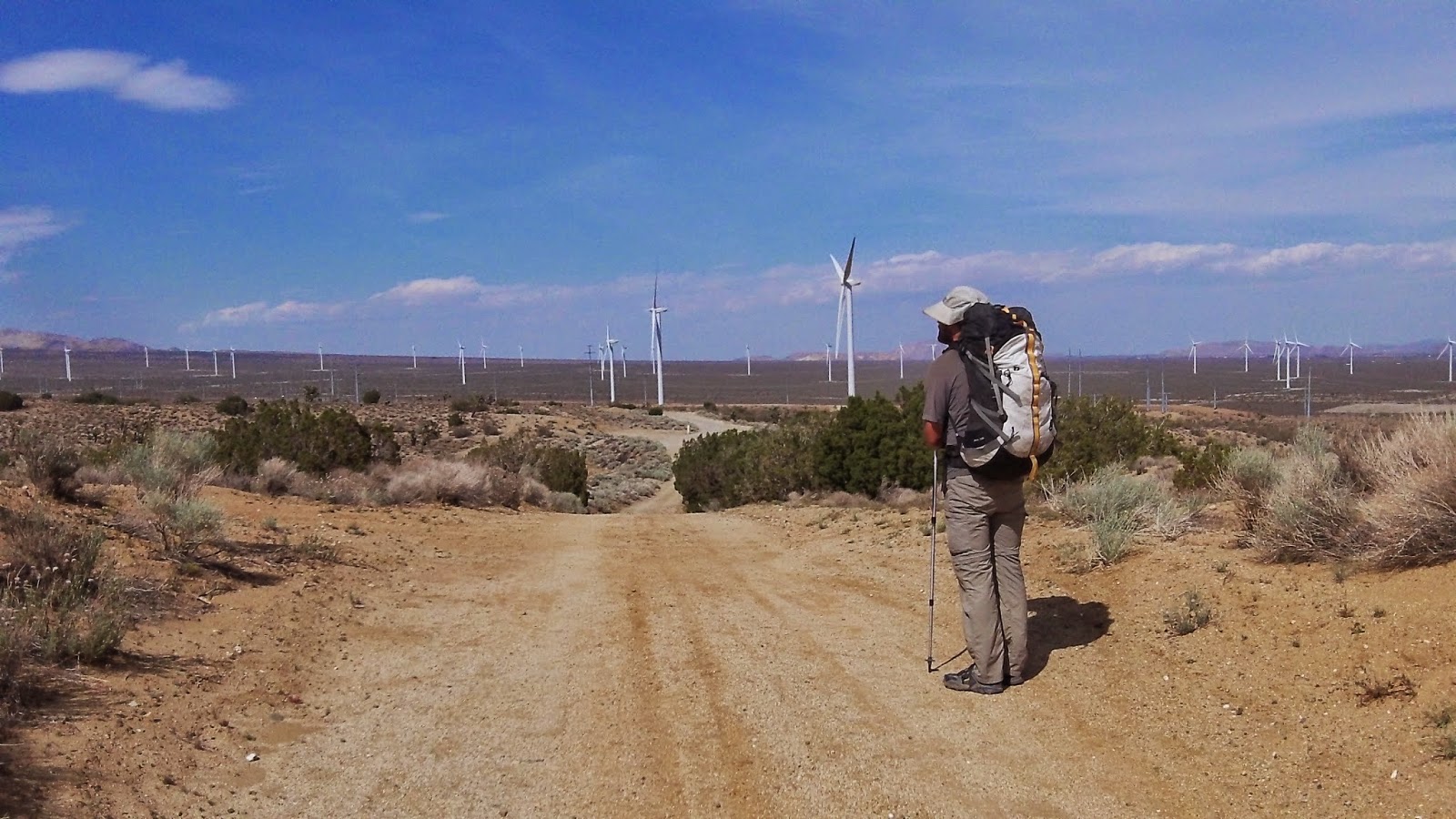