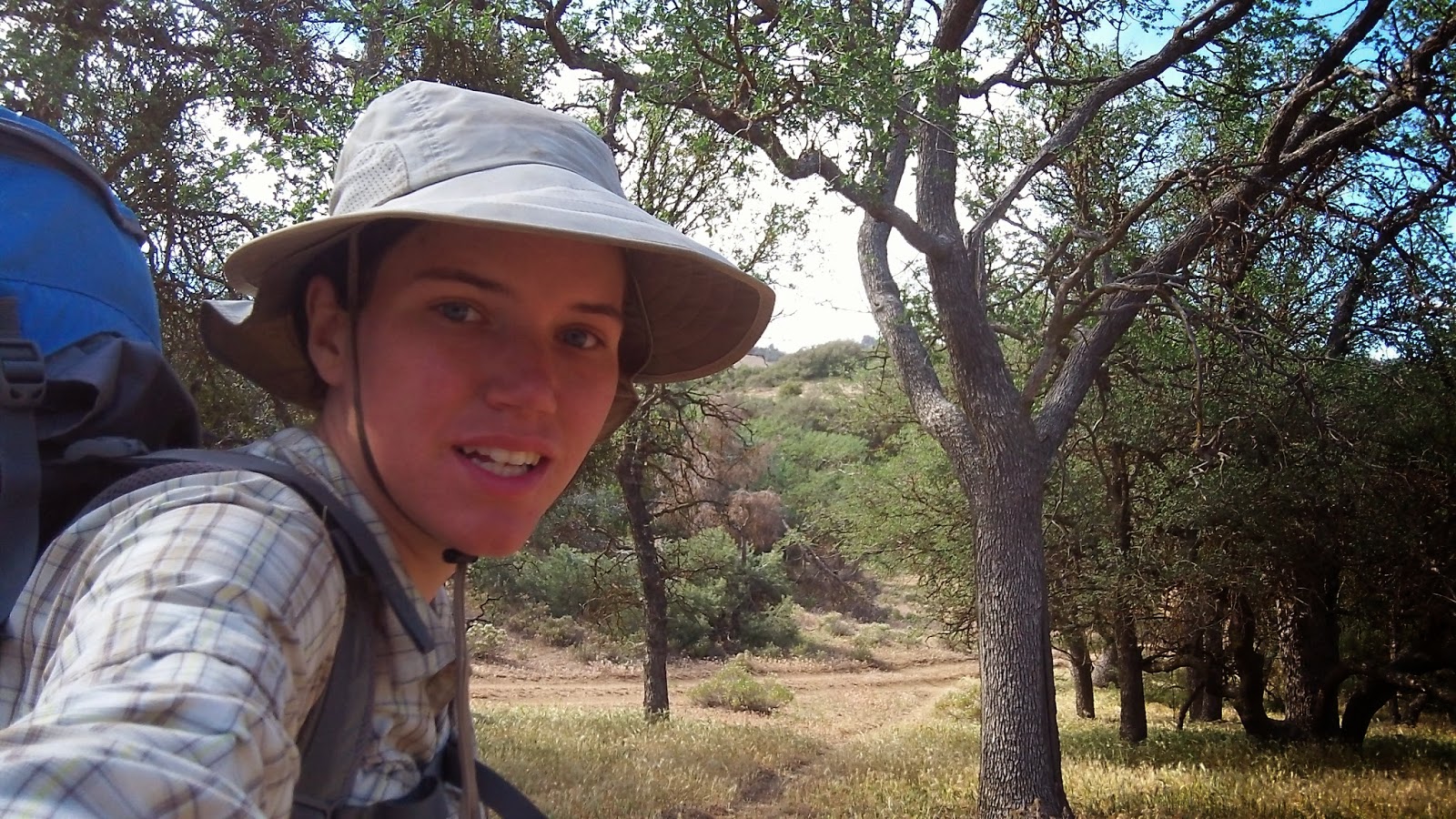 We were tired that day, and walking through a burned area didn’t help— acres upon acres of black manzanita that groped the sky like tangled tendrils. Eventually, though, the trail left the burn area and wound through some meadowland speckled with trees and brush. The sun beat down on us whenever we departed the shade, and we were both sweating like crazy. 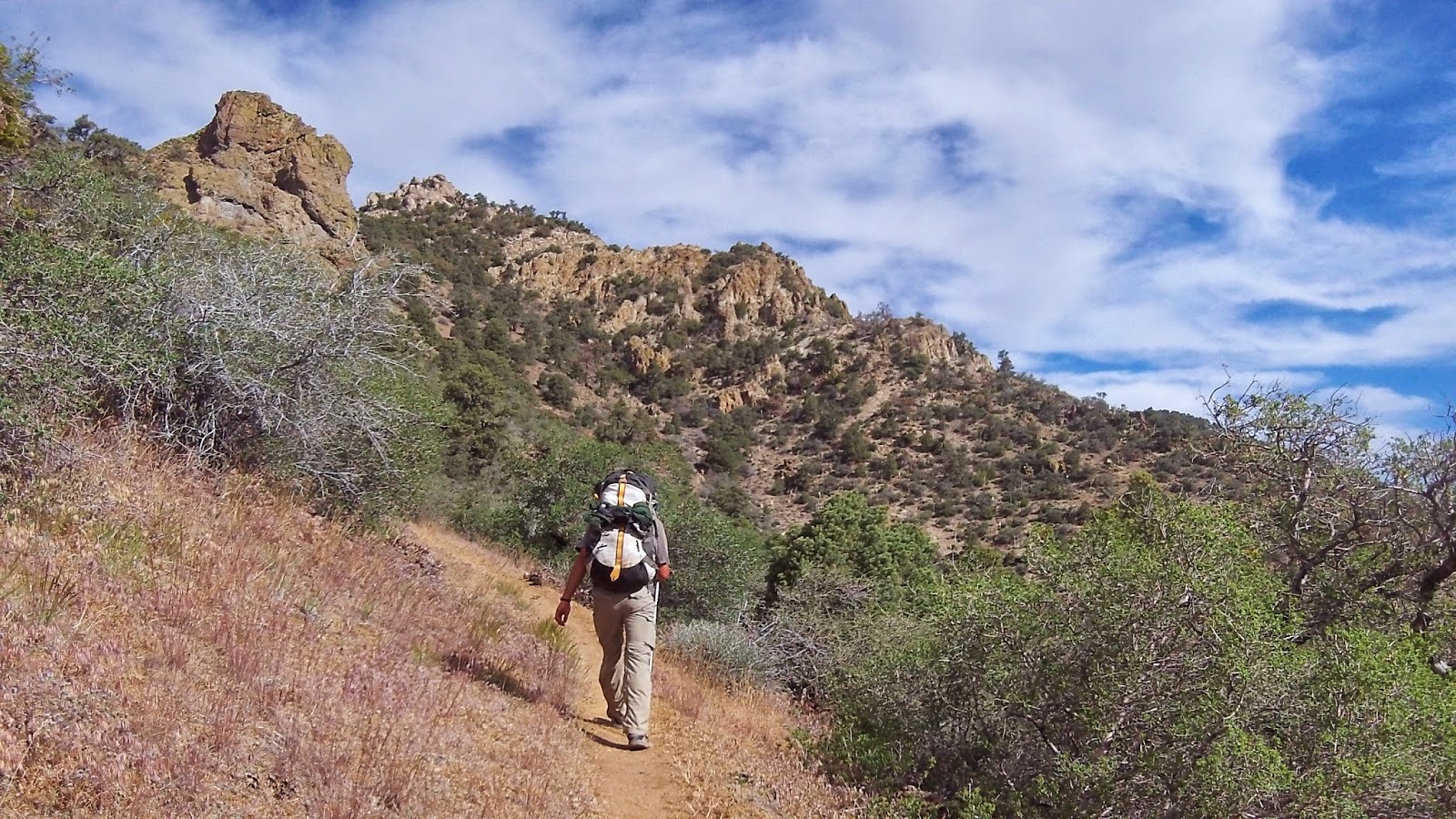 Eventually, we delved through forest again. Zach and I decided to aim for at least as far as Hamp Williams Pass. We thought the name was exceptionally funny. Our conversations for the entire day went something like this:

Me: We should name a kid Hamp Williams.

On the trail, you find anything amusing.

We walked through a fairly dense pine forest while the wind grew to a feverish pitch overhead. We were just thankful that the trees provided a windbreak. We also saw several black cows, who would stare at us with dark eyes, then, with a lurch of motion, go crashing through the underbrush to get away from us. 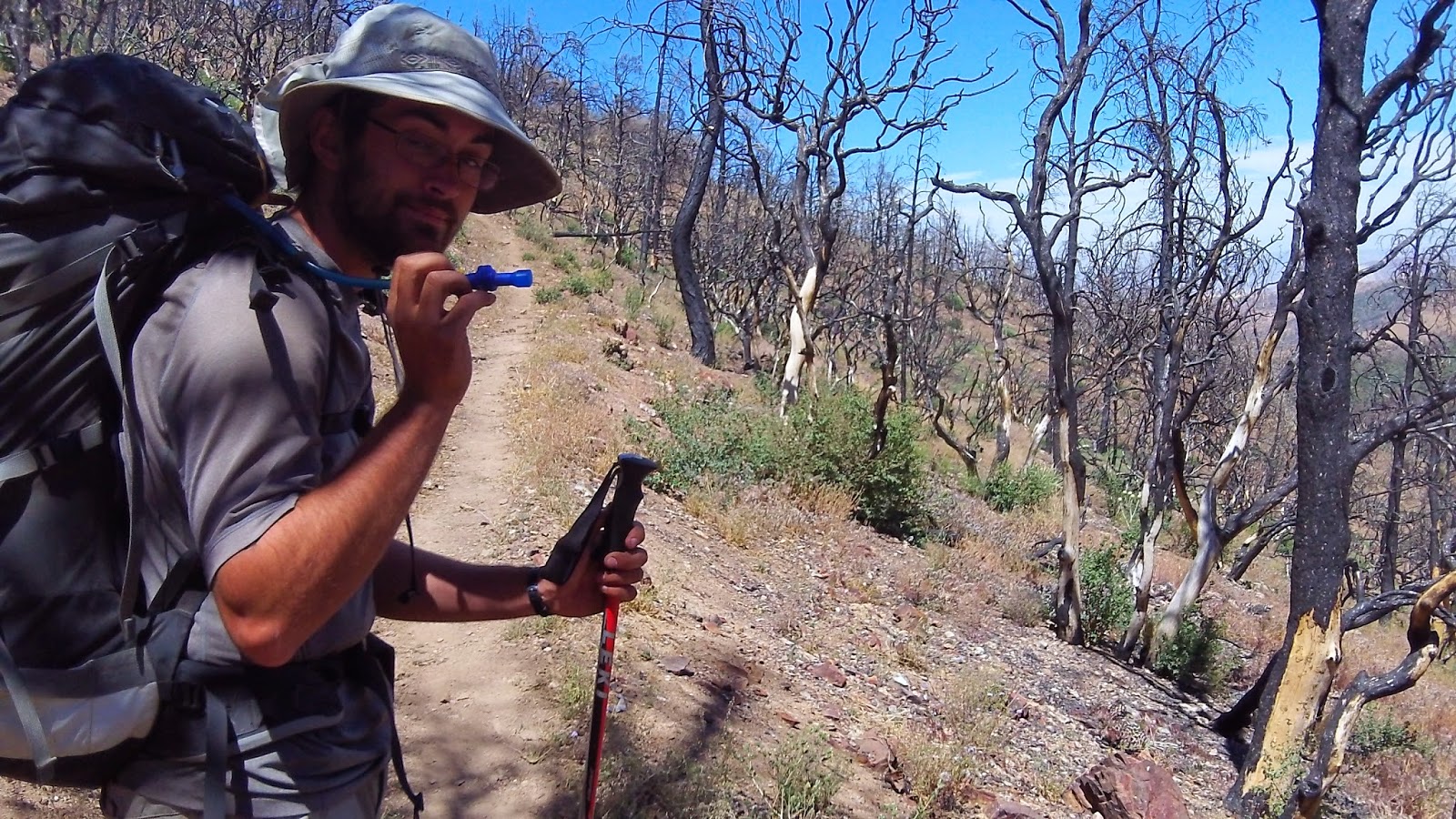 It was still light out when we paused at Hamp Williams Pass, but sunset wasn’t far around the corner, and our topographical maps showed us that the chances of camping in the next six miles look dubious. Once again, it was a tricky situation— should we try to get in more miles, at the risk of walking after dark? We decided not to.

We found a nice flat area covered in pine needles and set up our tent, hoping that we wouldn’t be run over by a herd of cows in the night. We crawled inside, listening to the violent thrashing of the pines overhead, and ate some chocolate that Lisa had given us. It was a good night.